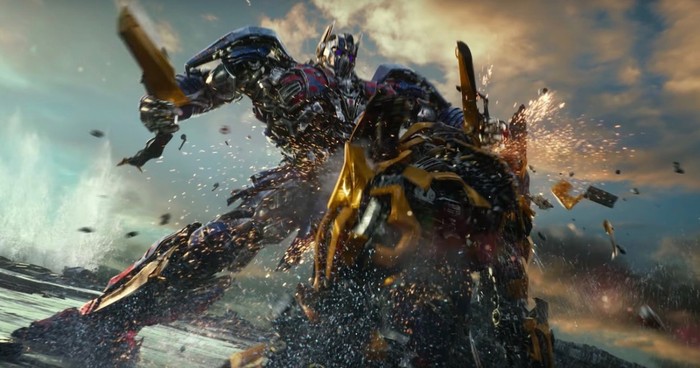 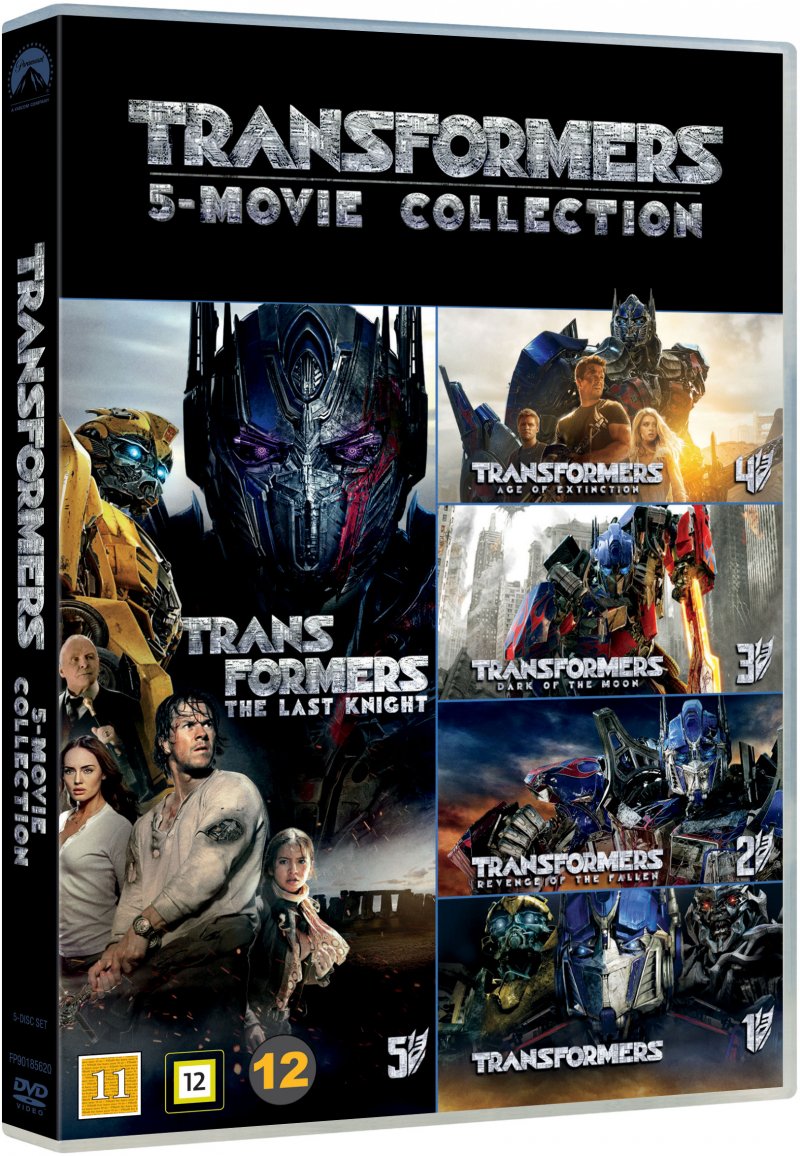 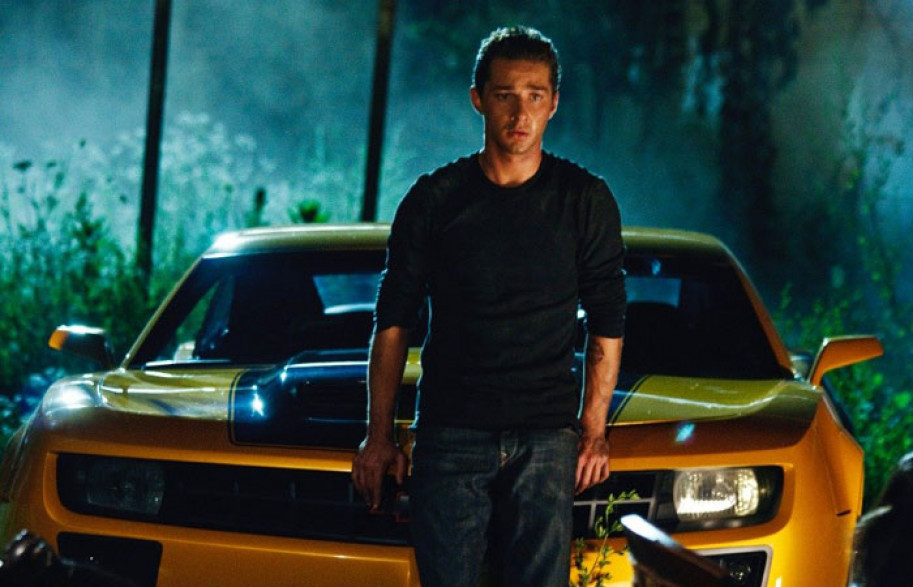 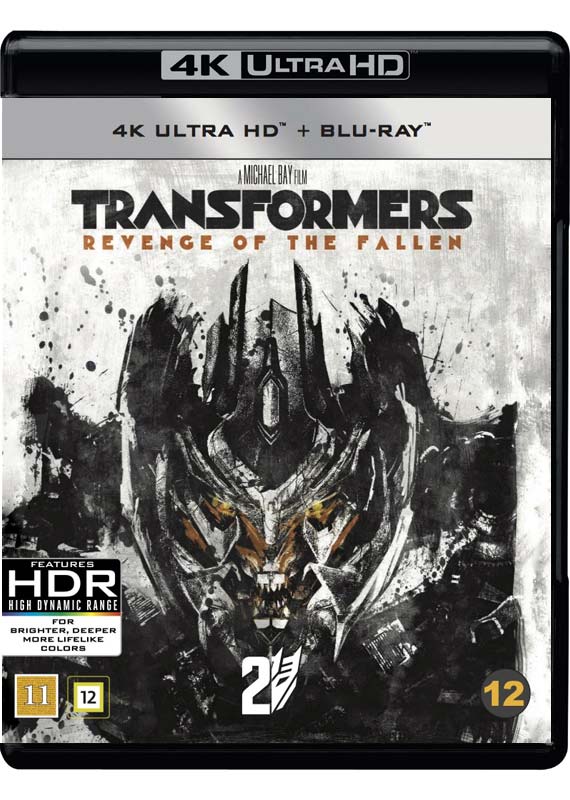 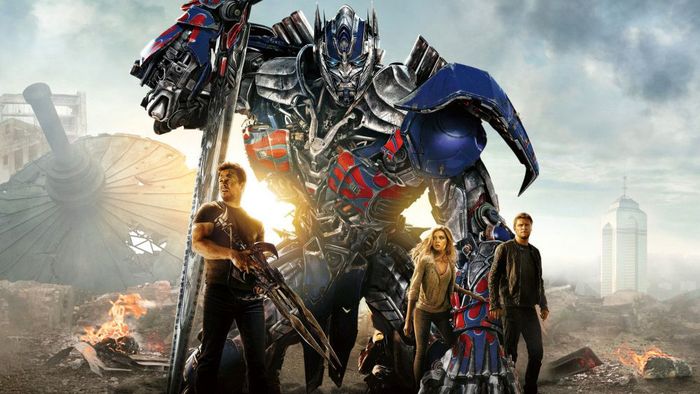 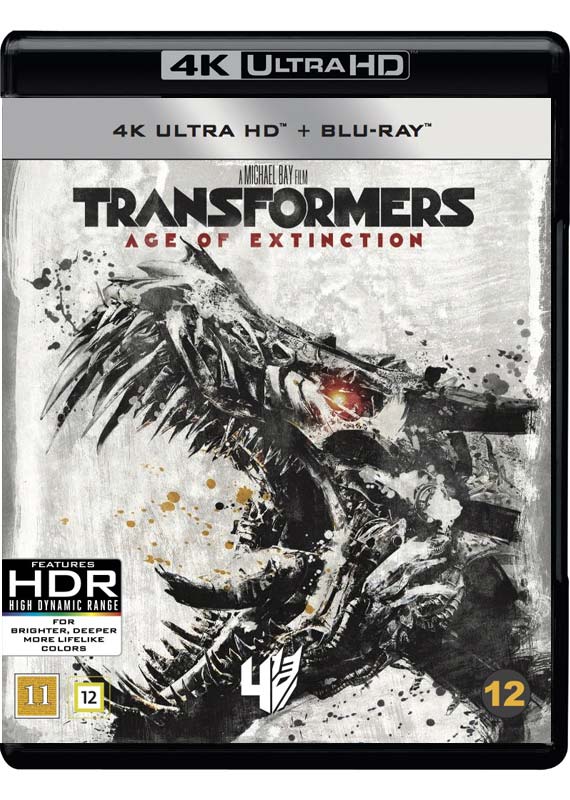 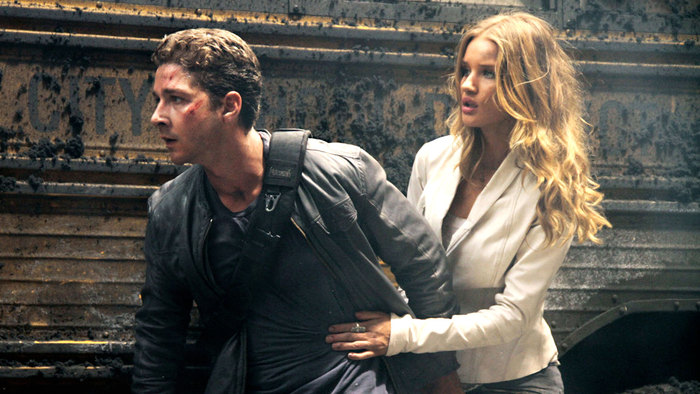 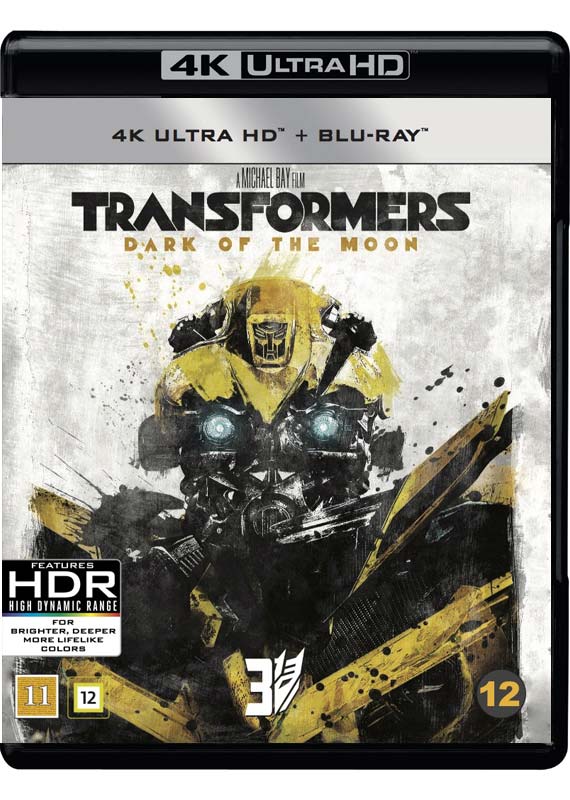 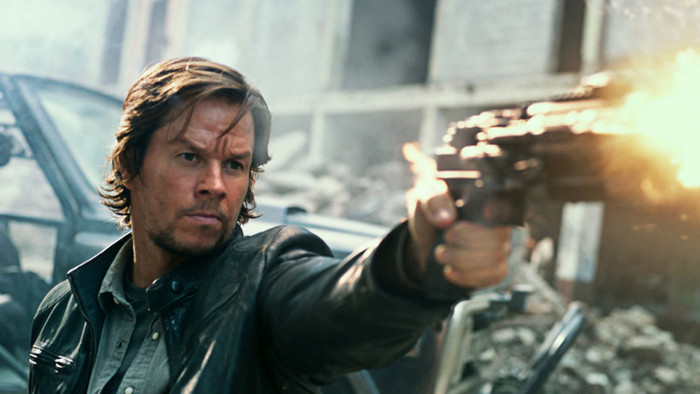 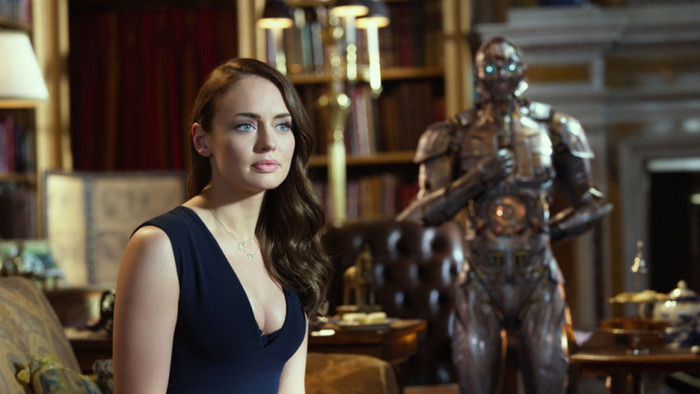 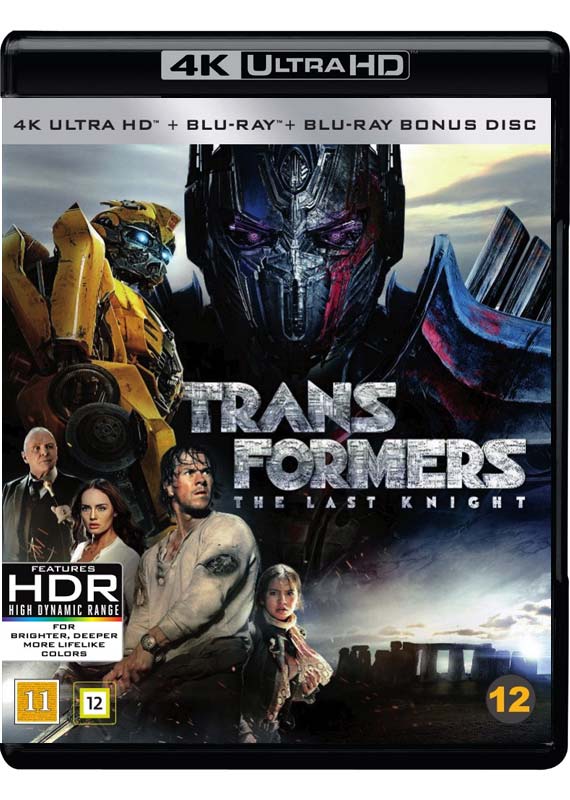 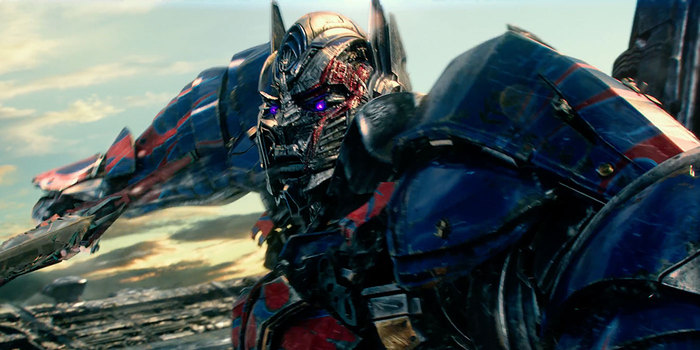 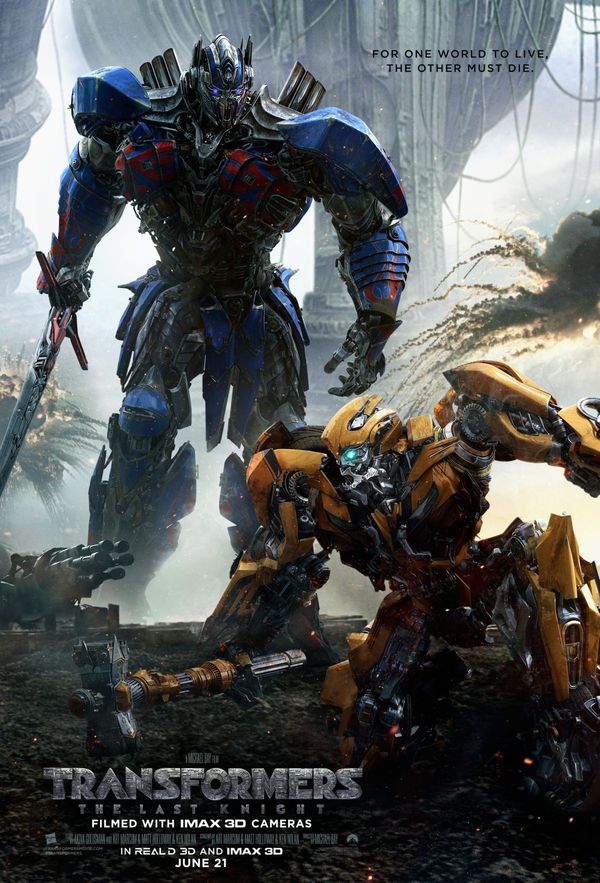 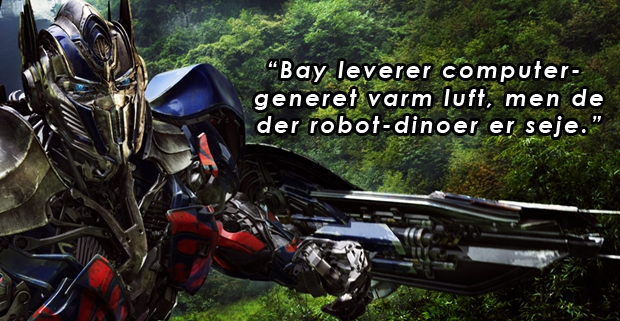 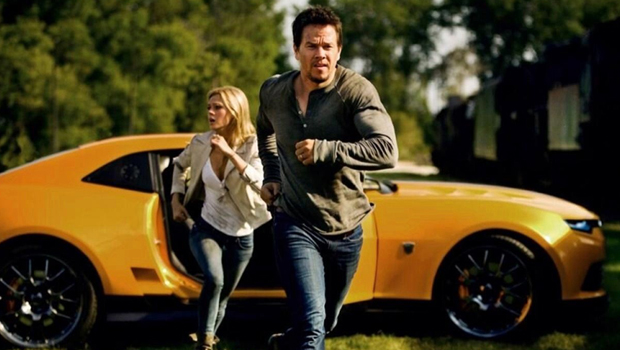 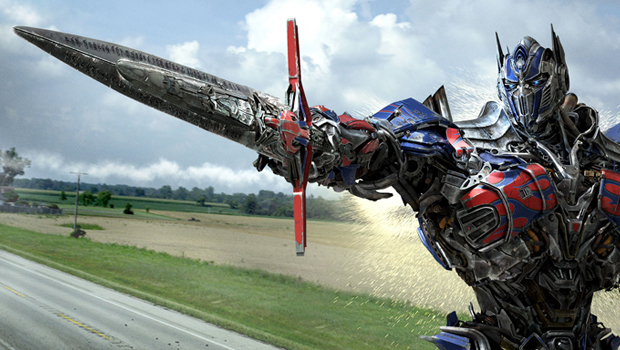 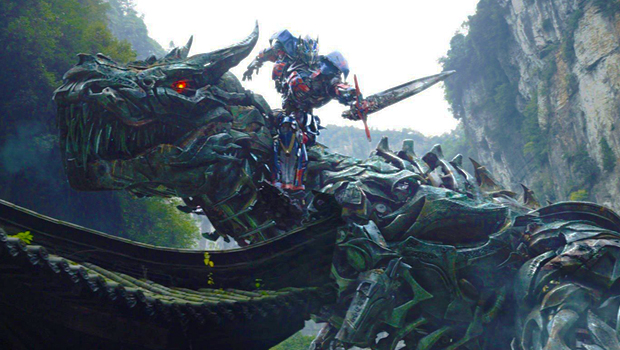 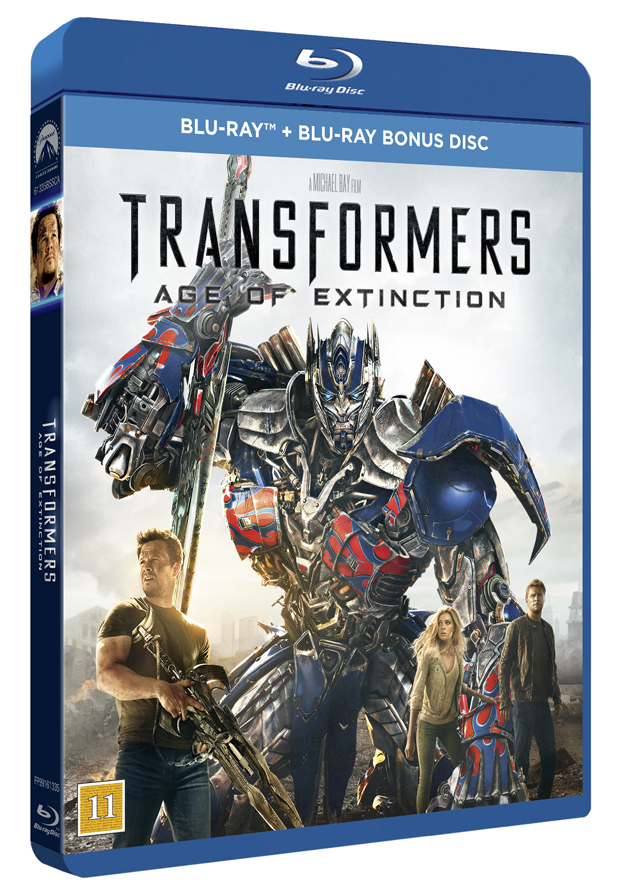 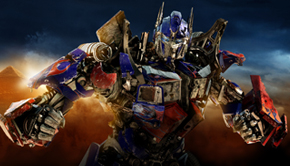 – Wow. This movie is really, very racist.
– It’s okay that all these people die because they work for the government.